It has hired the former Vine GM Jason Toff from Google to join the NPE team as the product management director.

“Now that we’ve moved to CA, I suppose it’s a good time to share what I’m up to next! In two weeks, I’ll be joining Facebook as a PM Director starting up a new initiative under the recently formed NPE team,” said Jason Toff in a tweet. 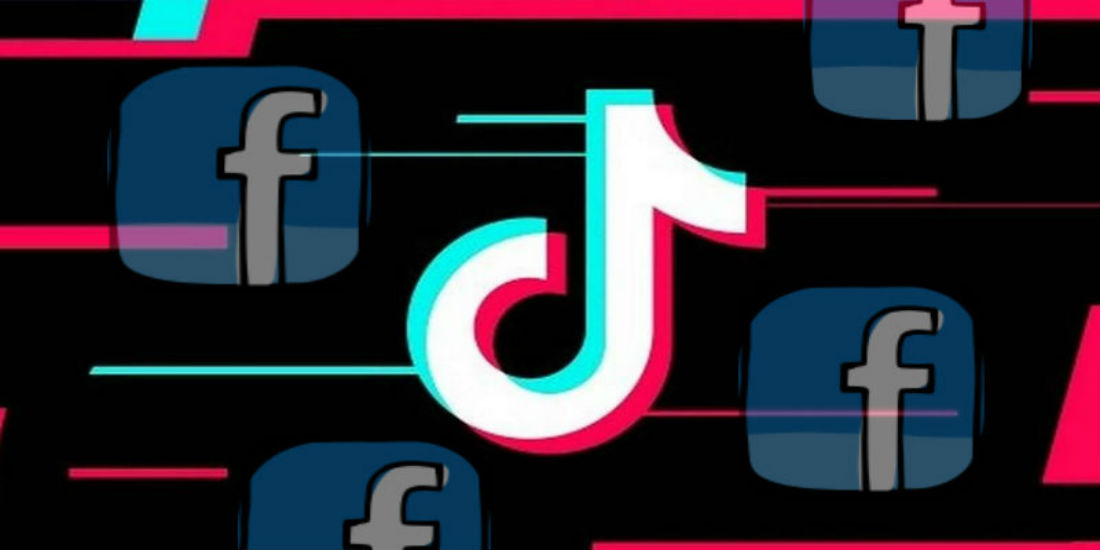 NPE team aims to develop the experimental apps for consumers. However, he didn’t reveal of which app to be launched.