Decision – formule1.in is awarded to Formula One Licensing B.V

Respondent has failed to file a formal response to the complaint inspite of two opportunities given to him by the Honorable Arbitrator.

In order to win the domain from the respondent in an INDRP dispute, The complainant must prove all three following grounds:-

– Complainant has proved the disputed name is confusingly similar to the trademark of the complainant.

As per the evidence established by Complainant,  the complainant owns multiple domain names comprising the trademark FORMULA1 which would create confusion, anyway the use of trademark “FORMULA1” by respondent is not legal as he has not obtained any permission from the trademark holder.Therefore the Respondent has no legitimate right over the said domain name.

Finally, the Tribunal finds the disputed domain name has been registered and used in bad faith. Arbitrator has quoted the below reason.

Honorable Arbitrator James Mukkattukavunkal taken the decision as the “complainant has succeeded in its complaint”.

In my opinion, although the Complainant holds a lot of trademarks related to formula1, formule1 trademark is not registered yet and there is also a developed website related to formule1 “hotelformule1.in” in India.The content displayed in the disputed domain name is related to hotels not related to racing. Respondent filing a response could have made a difference , however respondent failed to file a response making the honorable arbitrator applying his own logic and delivering the decision. 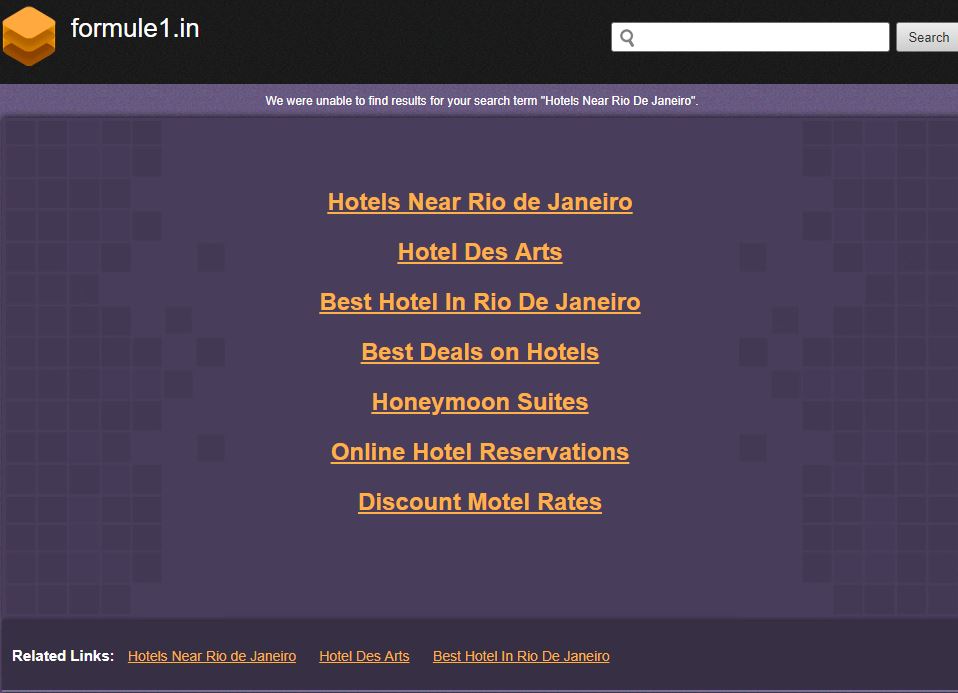 Please read the further details about the dispute” @formule1.in