The complainant is a company registered under the laws of Germany and claims to be a global player in the field of writing, coloring drawing products. The complainant claims to have over 2,000 employees worldwide, and worldwide distribution partners in more than 150 countries.

The respondent belongs to India, he owns a stationery shop in Chennai. He runs an online e-commerce website through the website Staedtlerindia.in.The website contains complainant products for sale.

Honb arbitrator sent a couple of emails to the respondent. In the first E-mail, the respondent stated to have invested a lot of money in selling Stadtler products online and sought an offer from the complainant.

In the second email, the respondent has stated that all logos, trademarks, and designs on his website got permissions through official Staedtler importers.

The arbitrator sent a final notice to the respondent and no further opportunity would be granted and thereafter the tribunal would proceed to give its award. The respondent didn’t file any response thereafter.

Complainant has proved the disputed name is confusingly similar to the trademark of the complainant.

As per the evidence established by Complainant,  the complainant owns multiple domain names comprising the trademark STAEDTLER which would create confusion, anyway the use of trademark “STAEDTLER”  by the respondent in his domain name is not legal as he has not obtained any permission from the trademark holder. Therefore the Respondent has no legitimate right over the said domain name. 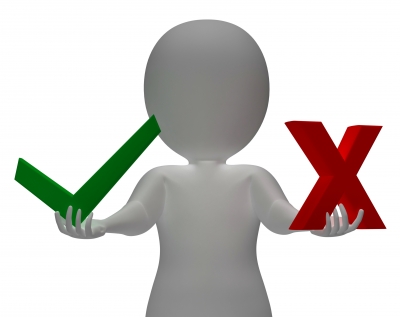 Honorable Arbitrator Sudarshan Kumar Bansal taken the decision as the “complainant has succeeded in its complaint”.

Please read the further details about the dispute” @STAEDTLERINDIA.IN