3 new INDRP disputes have been logged on 18th of Dec 2017 in relation to the domain names  crownrelocations.co.in,mozilla.co.in and lloyd.in ownership.

Respondent of the domain name is a resident of Mumbai.Domain name is resolving and showing the”Index of” page. 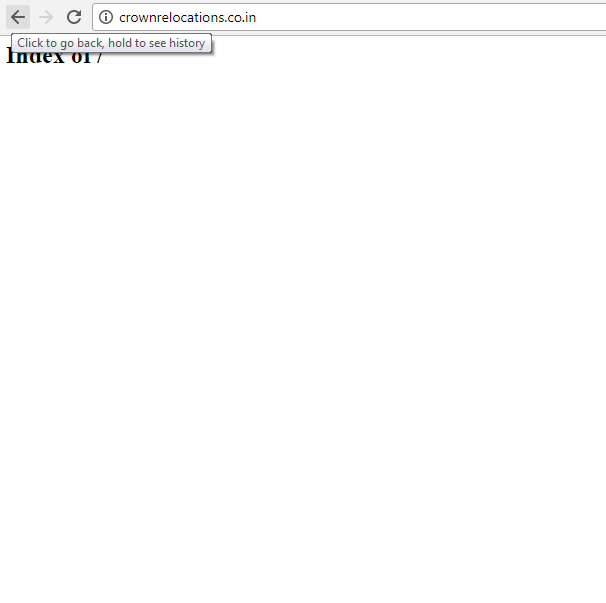 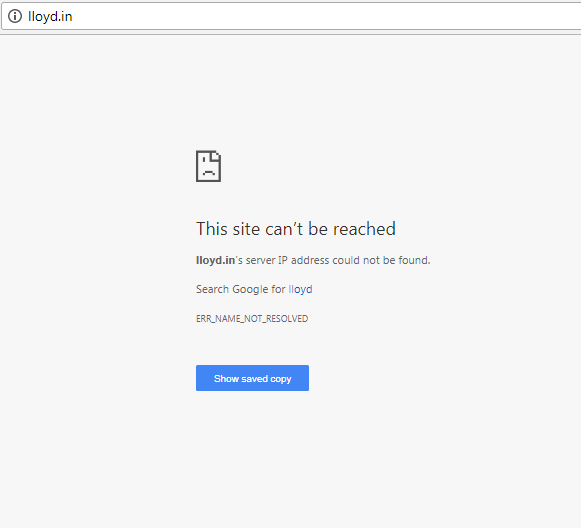 Mr. C.A. Brijesh is appointed as the INDRP arbitrator for mozilla.co.in  ownership dispute.

Mr. Ankur Raheja is appointed as the INDRP arbitrator for lloyd.in ownership dispute.

All are strong trademarks, at the same time Lloyd also a first name and generic in nature. It is important to note domain names (except Mozilla.co.in) are neither parked nor listed for sale. It is very much required for the complainant to prove the bad faith as a must. Our view is except Lloyd.in rest of them will be in favour of complainant. Lloyd.in dispute is an interesting dispute worth watching out closely.