TOP 10 BEST BANKS IN INDIA AND THEIR DOMAIN NAMES

India is a country with 125 Crore population, where accounts for a large number of players in the banking sector of the country. India is an economic country so it surely depends on the banks. While public sectors banks are known for their reliability, private banks have divided a slot for themselves because of excellence of services as well as high profitability. Foreign banks, regional rural banks, and cooperative banks also play a vital role in the economy. Today, While people choosing bank they look for a variety of factors, such as high rate of interest on deposits, easy advances, customer service and so on. 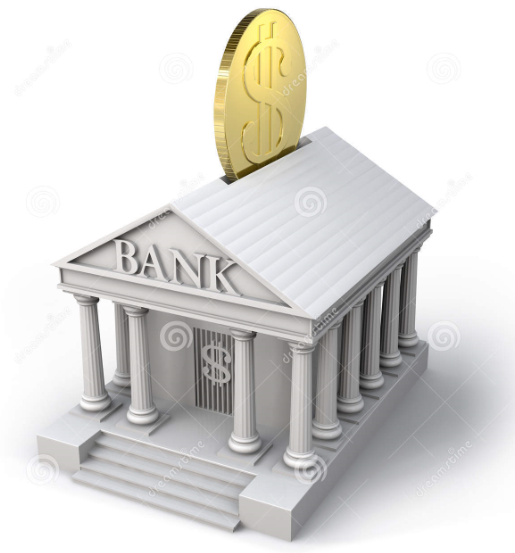 Here is the list of top 10 best banks in India: 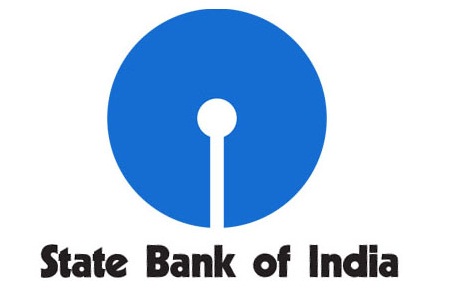 State bank of India is in top position because it is one of the oldest banks. which has been serving customers since 1955 and has 27000 branches in the country, The bank has employed about 3 lakh people all over the country. State bank of India has the highest amount of assets and its value is near $390 billion.

ICICI is in the second position in the list when it happens to the quantity of property controlled by the Bank. This bank is an international bank. The total assets of this bank are about $99 billion. ICICI has 3540 branches all over the country.

From the asset management point of view, Bank of Baroda comes in the fourth position in the list. Bank of Baroda is founded on 20 July 1908 in the  State of Baroda. The total assets of this bank about $73 billion. It has 4200 branches and 2000 ATMs around the nation.

HDFC bank is in 5th position in the list.This bank is one of the best service providers since a very long time.It was founded in the year 1994.Total assets of this bank are estimated to be about $66.7 billion.This bank has about 3200 branches all over the country and also it has around 12000ATM centers.

Canara bank was initiated in the year 1906. The bank employees regarding 44,000 people. The total assets of this bank are about $61 billion. The Bank has around 3200 branches with above 4000 ATM’s.

Axis bank comes seventh in the list. This bank was founded initially in the year 1993 and its headquartered in Mumbai, India. Axis Bank is a private sector bank. This bank manages assets worth $54 billion. This bank is cheered for excellence in services and has nearly 2225 branches and It has 12000 ATMs all over India.

Featuring on number 8 in this list is Bank of India, It is a public sector bank. The bank started in the year 1906 and it has been serving since 110 years in India. Bank of India has 4500 branches including 52 overseas branches and nearly 1700 ATMs.

The next bank in the list of top 10 best banks in India is IDBI bank.This was founded in the year 1964 and its headquarters at Mumbai. It also comes under the category of public sector bank, This bank manages assets worth $ 42 billion.It has about 1150 branches throughout the country. And employs over 16500 people for its operations and has 2000 ATM centers all over India.

The Bank falls tenth in the list is Union Bank of India.It was founded in the year 1919 and is one of the largest government-owned banks in India. Headquarters of this bank is in Mumbai.Its has over 36000 employees all over the country for its operations. its present net asset management is worth nearly $ 13.45 billion.

Here is the list of top 10 best banks in India and their domain names: